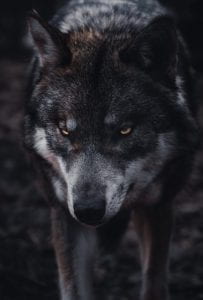 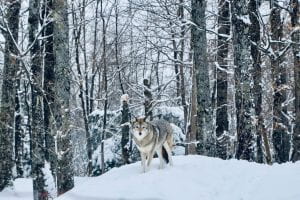 Fun facts about foxes and wolves.

Wolves are much larger than foxes.