Hi, my name is Star and I am going to tell you about building with rocks .

The stone age people used stone to make axes and other tools . People also carved and painted rock. We do not paint events and stories on rock today,we do create stone sculpture’s and other statues for the public and places to mark important events and people in our history.

How did people build with rock?

Thousands of years ago the greeks built large  buildings using limestones and marble. They carried the rock using ramps wagons and logs that rolled on the ground like a conveyor belt.

In Medieval times used stone too build important statues like castles and churches. 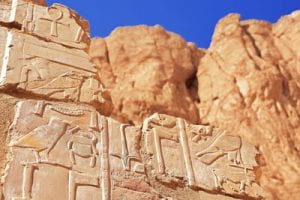