Hello and Welcome to my blog for Innovation Day on Medieval castles and Pulley systems.

In the middle ages the lord and the king and all of their family lived in castles. Moats normally surrounded  the castles and the castle most of the time inclosed a little town or a little village. They also had drawbridges so that enemies could not get in.

Here is a picture from my research booklet of the differences between the lords and the serfs:

Here is a link to my blog on Pulleys.

First, I glued three walls on a base of cardboard  with hot glue

Next, I glue two pieces of cardboard and poked holes in it .

Then, I put string in the holes and attached it too the drawbridge and I added the pulley

Finally, I painted and added turrets and decorate.

Here is a picture of me during the build:

Here is a picture of me during the Scientist in the school workshop when we learnt about Gears and Pulleys:

Final Tour of my castle:

I did not follow my original plan because it did not work so I went with a different plan see how I it changed above in the procedure.

If I made a castle again, I would make sure that it has different ways to move the drawbridge.

I would have changed nothing about my castle and I am proud of the finished  product!

What is a pulley?

hello everyone! I am going to tell you about sound experiments

experiment 1:  we take a cup put plastic wrap put the wrap over the cup and put the string around the cup with the wrap pour the salt on the top of the wrap and then take a tuning fork hit it on a solid and then put it near the salt.

Watch my video to see what happened…

Hi, I am star this is my first science experiment in grade four. We Explored how light travels and how it reflects.

how does light reflect?

I think it is going too reflect off of the mirror

1 I gathered straw-clay flashlights and cards.

2 I put x on cards. put on clay on the bottom line up cards shine light off of the mirror

Light did reflect off of the mirror because the mirror is a great reflective material.

The golden snub-nosed monkey’s home in China, not the city. They live where there are trees and forests.I like them because they evolved into humans. Do you like them too? 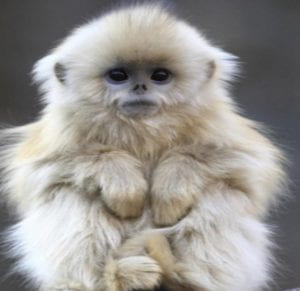 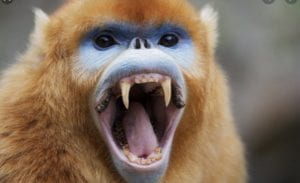